skip to main | skip to sidebar

The Stars Must Not Have Been Right 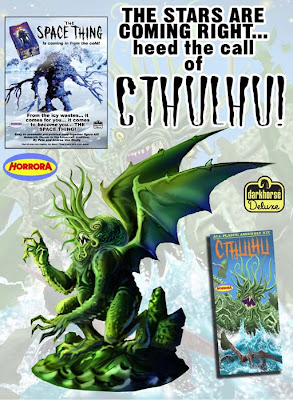 So, after THE THING (SPACE THING as they called it) kit from Dark Horse we were going to make this Cthulhu kit, which my wife Andrea sculpted. Molds and plans were made etc and then it was decided it was too expensive, wouldn't sell etc etc and was dropped and never spoken of again. A design addition we added, which some might not like, was to give Cthulhu a mouth under those waving tentacles. After all It ate things so might have had a mouth which nobody saw... until it was too late. My hope was to have a line of cool kits made following classic "horror fiction" monsters as they were described in the original texts. Alas it was not to be. If anybody wants to produce the kits, Gentle Giant might still have the molds, I dunno. Bottom line: here is another thing that might have been. 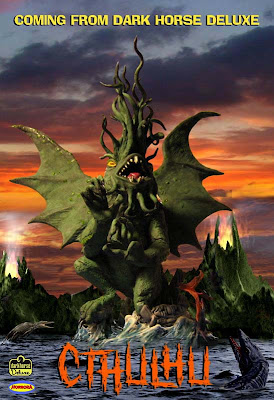 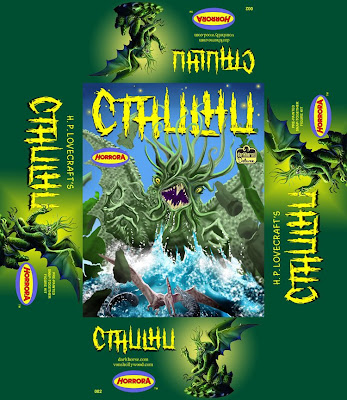 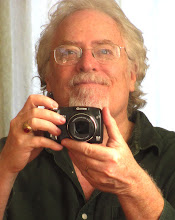 Pete Von Sholly
Pete Von Sholly's storyboards for over 100 feature films include Dinotasia, Mars Attacks!, James and the Giant Peach, Darkman, The Mask, The Shawshank Redemption, The Blob, Nightmare on Elm Street III and IV, The Waterdance, The Green Mile, Click, The Mist and more. Pete has written and illustrated four graphic novels: Morbid, Morbid Volume 2 and Extremely Weird Stories, (Dark Horse Comics) and SPINECRAWLER from IDW- plus three satiric magazines for TwoMorrows, Crazy Hip Groovy Go Go Way Out Monsters (2 issues) and Comic Book Nerd which parodies comics fans and fanzines. Self-published titles from Vonshollywood Press include Sergeanstein, Dinosaur Circus and Here Doesn't Come the Flying F-ck. UPDATE- Pete has a pile of books coming next year (and later this one) from PS Publications including a collection of his gag cartoons, Fabulous Fictioneers: A History of the Incredible, several illustrated versions of classic Lovecraft stories and covers for Jess Nevins’ The Encyclopedia of Pulp Heroes and also a cover for S.T. Joshi’s novel The Assaults of Chaos from Hippocampus. His epic foldout mural Pete Von Sholly’s History Of Monsters is forthcoming from Abrams as well